The celebration of life for my friend is being held in a few hours.

This is the song I'll be thinking of all day.

Thanks for the well-wishes and hugs, everyone who commented on my post earlier today. You know who you are.

I know missing someone means at least you knew someone worth missing.

But it still sucks.

howlin_wolf_66
for your kind words and virtual hugs.

I'll pass them on to my friend's husband. He's having the roughest time of anybody, except my friend, of course. They'll have been married 30 years this September, and I don't know if she'll still be around then. :-(

My best friend, the one who I went to New Zealand with, is going into hospice. 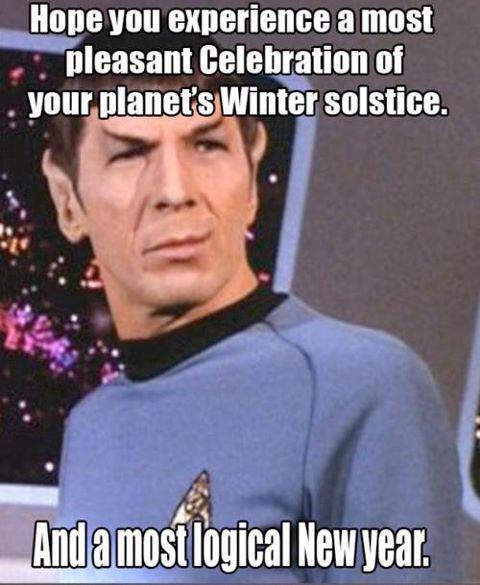 Happy birthday to my brilliant husband (who is not on LJ but reads my posts)!

Beautiful song. I always play it at least once every November 1.

I also love the story behind it. The lyrics were written by Johnny Mercer, but had never had music set to them until after he died. His widow sent them, along with a bunch of others, to Barry Manilow, who composed the music and recorded some of the results. This is probably the most well-known:

LJ is a dimmer place now.

This post is the first one written on my new laptop, a late birthday/early xmas present from my husband who is in all ways awesome. :-) The old machine (which I had had since 2010) was starting to have its casing around the keyboard get a bit warped, which made it hard to close.

The new one is an Asus. Things like version numbers, how many gigs, etc. don't stick in my head, so I can't say much more than that, except I'm calling her Sophie. :-)

I have a Chromebook, but you can't save anything to it; it just browses. I have a phone and a tablet, but to write more than a few words I need a keyboard. I'm mainly writing this post to help myself get more used to this keyboard.

I've also got a new robe and slippers from the Animal Rescue Site. The robe has big purple and gray paw prints all over it, and it's nice and fleecy. The slippers are a clog-type with knitted lining and cuffs, and they have buttons with purple paw prints on them. Very tasteful. Plus thanks to my crocheting I have more shawls, scarves, and gloves than I know what to do with (and I've made a big cardigan that I still need to add buttons to), so I'm good for fall and winter. :-)
Collapse